Holograms: From Fiction to Reality

I am sure that you are familiar with the quintessential hologram scene - Princess Leia calling out to Obi Wan to help her in her hour of need.

And we see it used over and over again to help portray a society as futuristic.  We can look to Hunger Games and Star Trek to see this.

But what is a hologram?  In its narrowest description, a hologram is a physical recording of an interference pattern which uses diffraction to reproduce a three-dimensional light field, resulting in an image which retains the depth, parallax, and other properties of the original scene.  Translation: using diffracted light to project a three dimensional image into a space visual without the use of special viewing glasses.

However, the concept of a hologram has grown beyond just holography.  Today, the term hologram can used to describe the portrayal of a person or object in a 3D dimensional space including - either augmented and virtual reality.  These experiences are not in some distant galaxy far, far away. They are here now.
‍

At Scandy, we're at the forefront of making this technology accessible.  You can view 3D scans in augmented reality with CappyAR and Scandy Pro.  You can even capture and view volumetric video with hoxel.

We are excited to see how this technology grows and integrates into our everyday lives like the cell phone has.  Maybe the future isn’t so far away after all. And since it’s fitting, May the Fourth be with you.

Getting Started with Roux, Part 2: How to Build a Roux iOS Project from Scratch

Dive deeper into the Roux SDK and learn how to build your own 3D scanning app from scratch. 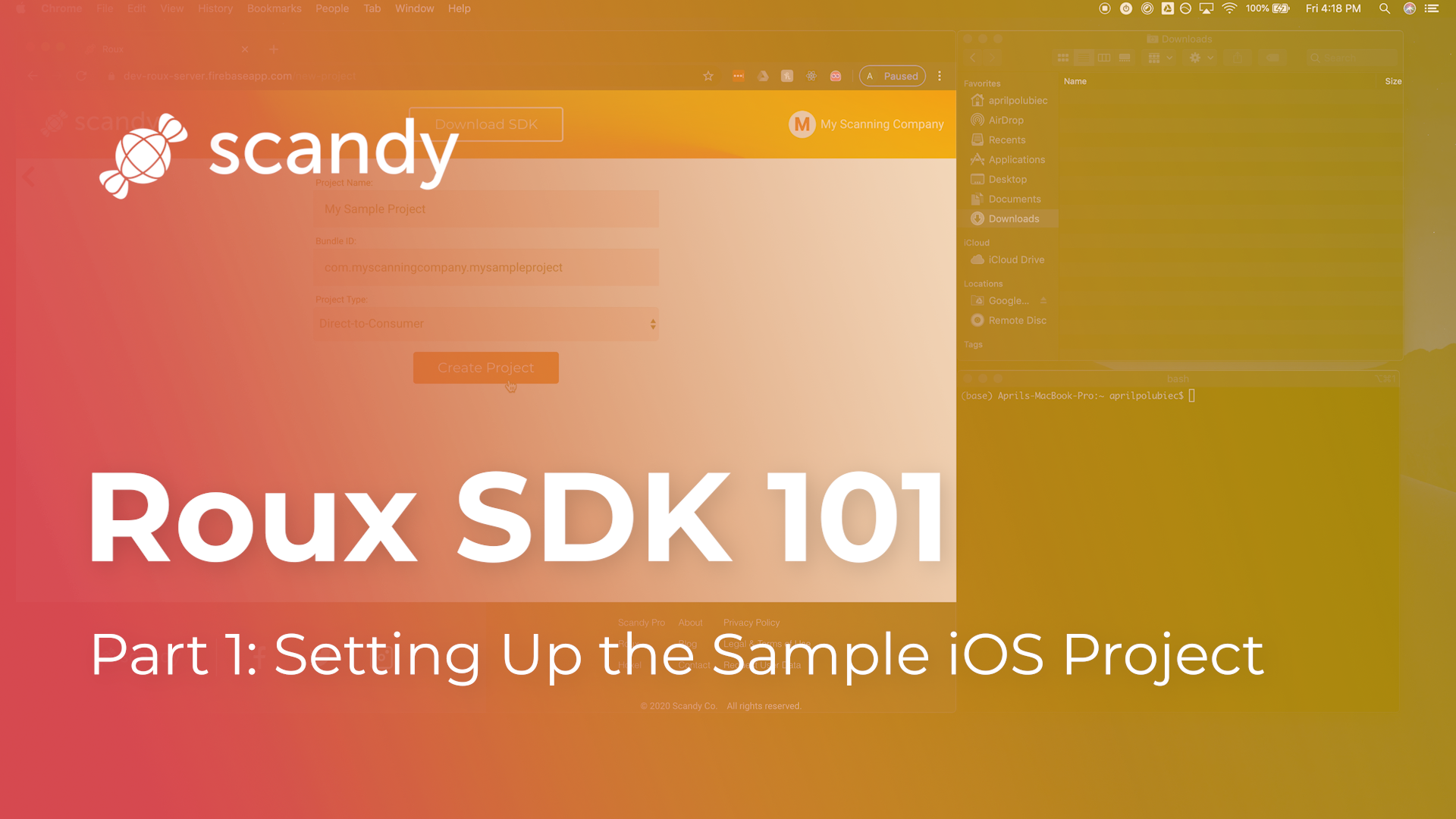 Augmented Reality Portals: How fantasy is coming to 3D technology

Many think of technology as bringing science fiction to life. But making fantasy a reality has arrived to the realm of 3D

Getting Started with Roux, Part 1: How to Set Up the Example iOS App

Create in 3D with the phone in your pocket. With any TrueDepth iOS device you can get creative in three dimensions right now.